The Romans in focus videos were developed by University of Cambridge School Classics Project with the help of a grant from the Department for Education.

The aims of this initiative were:

Below is a summary of some of the main challenges and questions that each video raises.

Constructing power in Augustus' Rome: Why did Augustus fund such extensive building projects and what can this tell us about power and politics under Augustus?

Freedmen: new citizens: Opportunities and stigma in Roman society: what can we tell from different types of sources?

insulae: how the masses lived: Life for the 95%. What was life like for the urban poor in Rome? What sources are available to us?

Roman law: the art of the fair and good?: How did Roman Law affect people’s lives? Was it based on fairness? What can it tell us about Roman society? This highly conceptual video raises its own unique challenges.

Religion: public display and private worshop: What did religion mean to the people living in Rome?

Each topic comes with ancillary resources, designed to open up discussion, examine sources and to extend upon the video. In particular, these ancillary resources aim to encourage students to interpret the evidence for themselves, and to discuss the strengths and limitations of different sources. We have also included links to useful websites, and have listed all the objects shown in each video with high quality images, their find-spot, and links to further information about them.

We'd love to expand our sources database, and our weblinks - if you have any resources you'd like to share with us, please do so through this form and we'll aim to include them on the site.

I am a Senior Lecturer in Classics and Ancient History at the University of Exeter, where I teach on a variety of topics relating to the Roman world, ranging from social history to Catullus and Pompeii.  I gained a PhD in Roman History from the University of Manchester in 2005, and have since held teaching and research posts in London, Liverpool, Rome, and the US.  My research interests are in Roman social and economic history, and my publications include a book on the Roman retail trade (Shopping in Ancient Rome: Oxford University Press, 2012), edited books on ancient demography, Roman diet and nutrition, and the city of Rome, as well as articles focusing on ancient retail, migration, and labour markets. For further details about my publications and current teaching and research activities see my page at the University of Exeter.

I received my PhD in Classics and Ancient History from the University of Warwick in 2014. I have since held teaching fellowships at the Universities of Warwick and at Bristol where I have delivered courses on a variety of topics relating to the Greek and Roman Ancient History. This academic year (2016/2017) my teaching has seen me prepare and deliver material on theoretical approaches to studying ancient history, the economy and society of the ancient world, and using material culture (notably, inscriptions, coins, art and architecture) for the study of ancient history. My research primarily focuses on the culture and society of the Hellenistic and Roman Mediterranean. I am particularly interested in island insularity and connectivity, the materiality of ancient artefacts (their use, abuse, reuse and reception), and local identity formation in the Roman provinces. I am currently working on the manuscript of my book Power and Identity in Roman Cyprus which is under contract for publication with Oxford University Press. I am also developing an interdisciplinary project with a visual artist which aims to explore Cyprus as a landscape of myth, legend and trauma.

If you have any feedback,  do not hesitate to contact us at the University of Cambridge School Classics Project. For further information about what we do, please see our website. 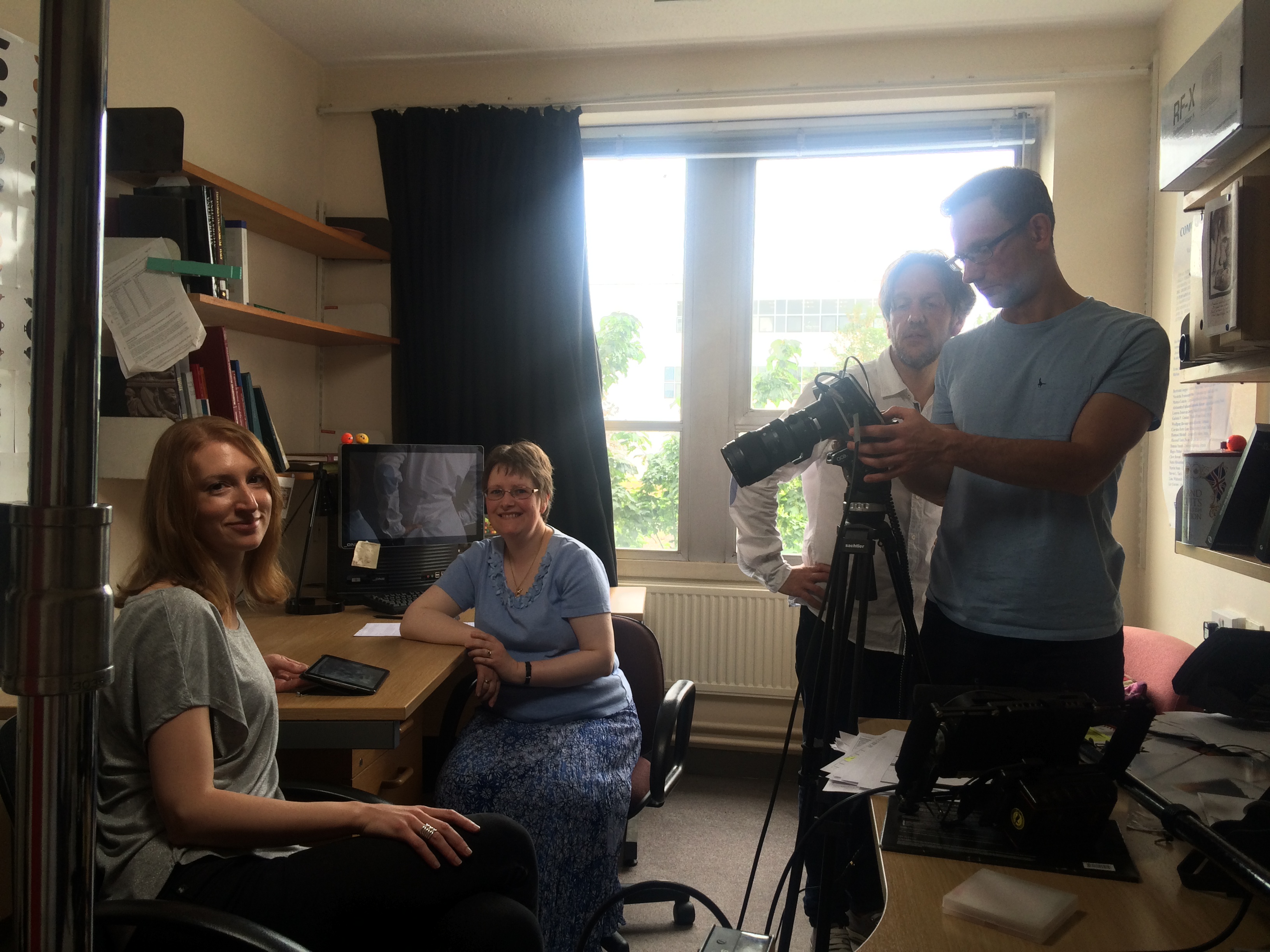 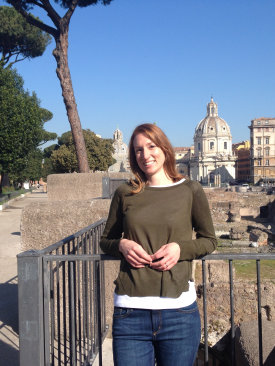 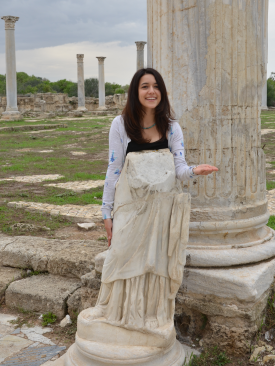